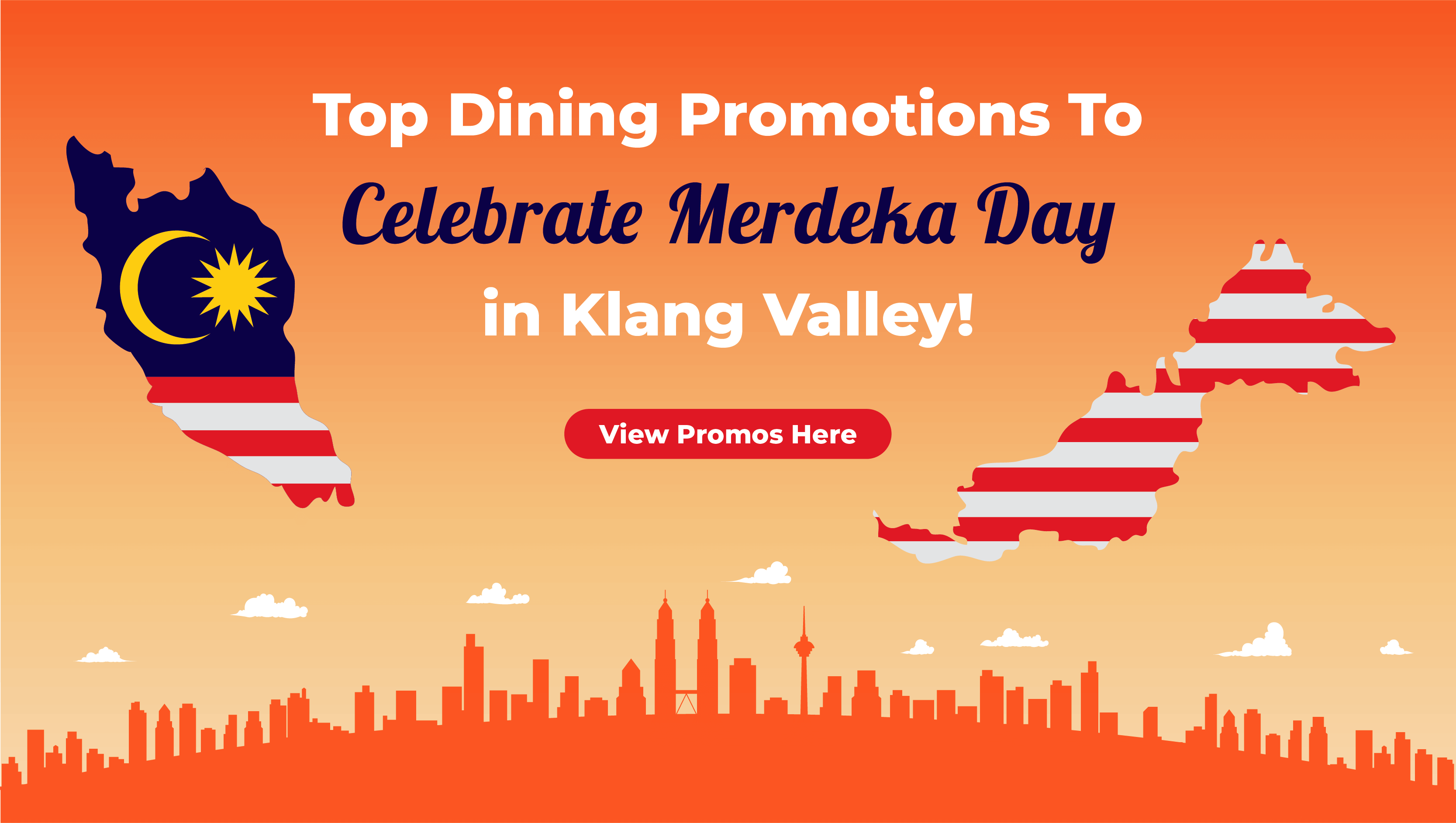 Satiate your food craving with various dining news and promotions of the week!
Discover new dining spots, dining events and indulge yourself in sumptuous foods!

Much-loved for being one of the top social dining restaurants in KL, authentic pizzas freshly crafted daily and a wide array of mouth-watering dishes, Positano Risto is definitely the place to be for Italian food lovers! Don’t miss out the Buy 1 Free 1 Pizza Promo here! (T&Cs apply) 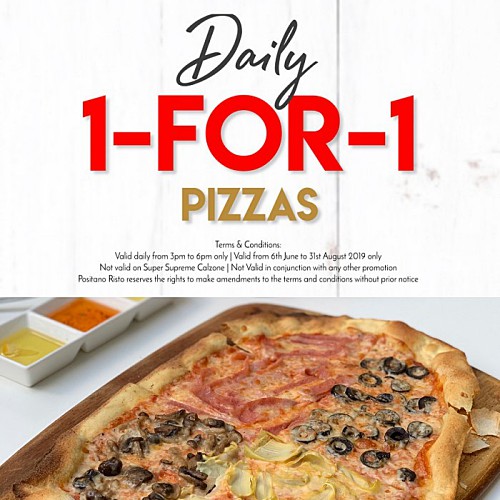 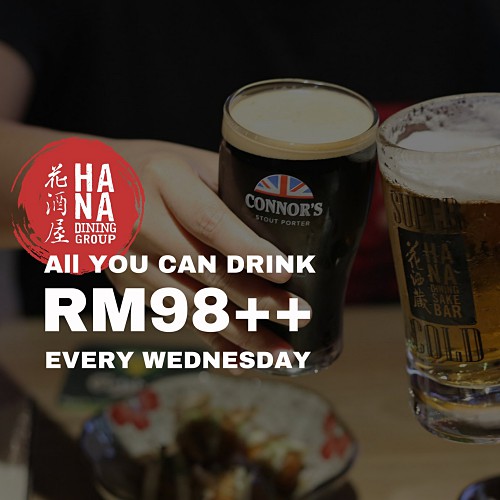 All You Can Drink
Hana Japanese Dining, IPC Shopping Centre

Come to Hana Japanese Dining to delight all your senses with borderless Japanese cuisine infused with the impact of Western food cultures and an abundance of sake and whiskey choices. Revel in the All-You-Can-Drink Promo every Wednesday with unlimited free flow of beer, sake and finger foods!

Would love to celebrate your birthday experiencing a gastronomic sky dining with the spectacular views of Kuala Lumpur? This is your chance! Relish free mouth-watering Lava Cake in your birthday month when celebrating at Hemisphere Restaurant & Bar! 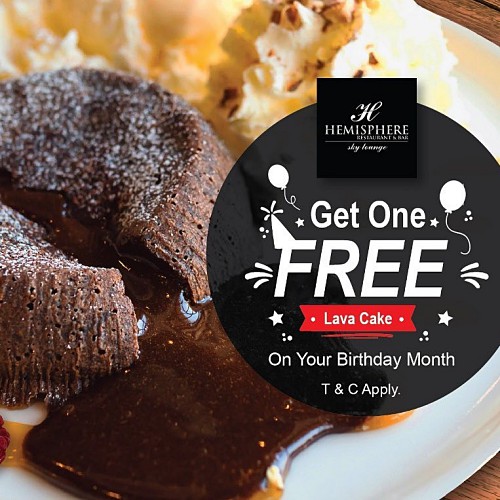 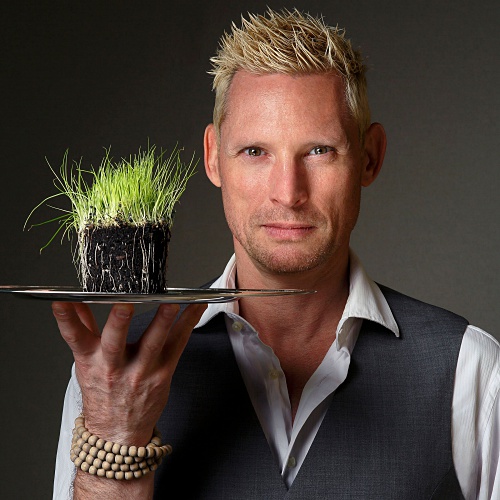 Tantalize your taste buds with Chin Chin Rice Blow Night with a number of delectable delights featuring Lobster, Squid, Ikura, Uni, Scallop, Iberico Pork, Foie Gras and many more! A hard-to-resist indulgence one could not easily forgo! Happen every Tuesday night at RM128 nett per bowl! 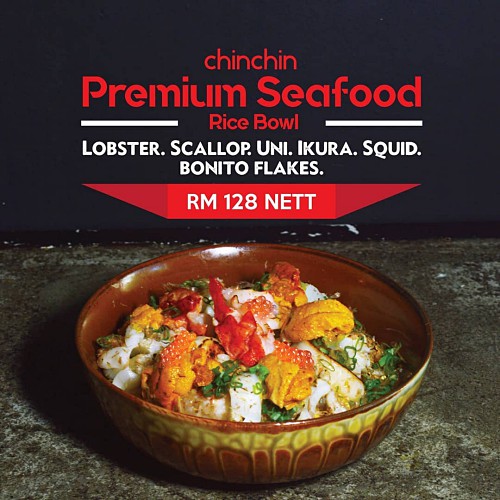 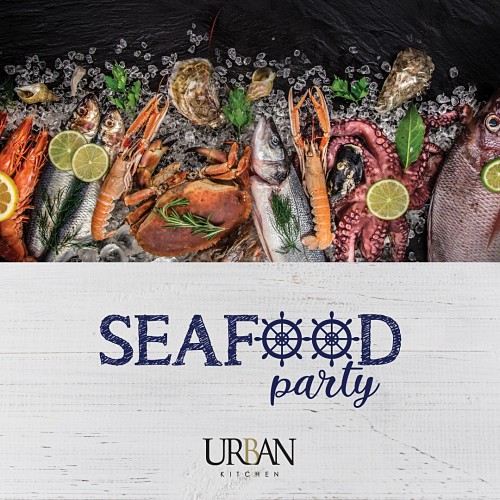 Great news for all seafood lovers! It’s time to satisfy your cravings with 10 types of fresh seafood grilled to perfection and topped with homemade dips and sauces. Relish a buffet of fresh produce, succulent seafood on ice, live stations, salad bar and sensational desserts. Every Friday & Saturday at RM145 nett per adult / RM73 nett per child (6 – 12 years old).

Ever wondered what make Jamón Iberico so irresistible? If you are looking for an answer, come to El Iberico Pavilion! Dig into a 4-course meal featuring welcome drink,  sumptuous delicacies, meet up with foodies alike and of course, get to know more about the tantalizing Jamón Iberico. From 7:00pm onwards at RM150 nett per person. Reservation is required for this event! 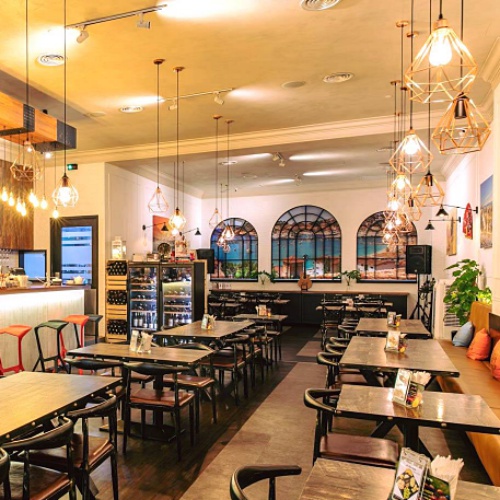 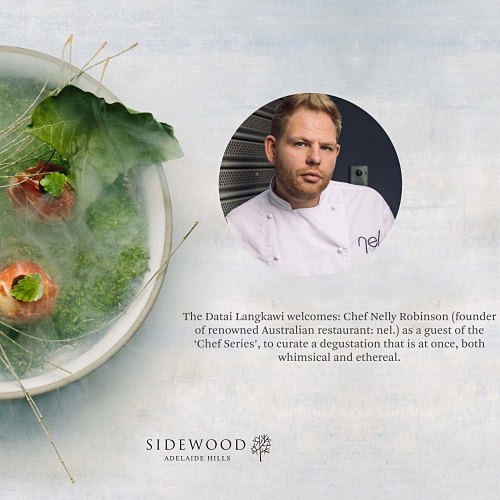 A one-of-a-kind chance to revel in 5-course set dinner by guest Chef Nelly Robinson – the founder of the renowned Australian restaurant: nel. Titillate the taste buds with a degustation menu that is at once, both whimsical and ethereal. From 7:00pm onwards at RM480+ per adult (without wine pairing) / RM750+ per adult (with Sidewood wine pairing).

Want to see more exciting news, offers and promotions sent directly to your inbox?
Sign up for our newsletter here!